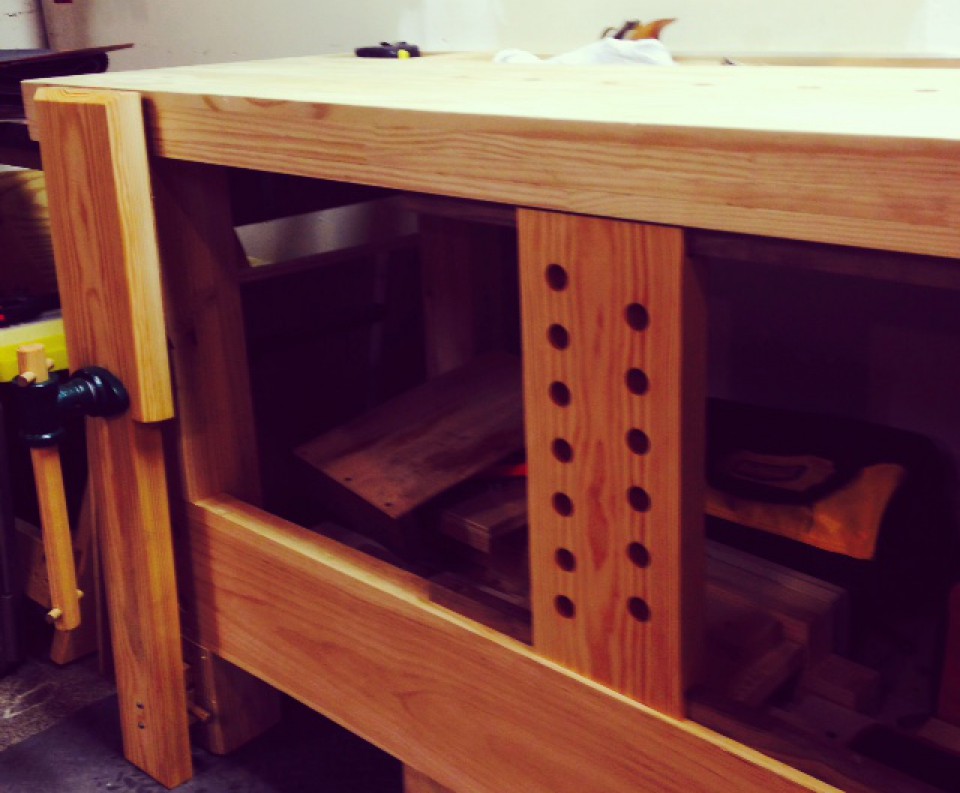 At the beginning of my “journey”, during any given time I usually had at least two subscriptions going, sometimes more. Eventually, I whittled those down to one, that being PW. I have a decent collection of woodworking books, in fact I just ordered another. I’ve also taken several classes and I own several very good videos. The truth is that I’m not sure if I necessarily “need” to subscribe to a magazine. Much of the information I am seeking can be found in the books, videos, and magazines that I already own. That would make subscribing to a magazine redundant, wouldn’t it?

I will admit that I’ve generally gotten a lot of enjoyment from PW over the past five years. The last issue could sum up my feelings towards the magazine in a nutshell: There were things I really enjoyed, some that were okay, and some I didn’t care for at all, but in general I liked it. That hasn’t been the case with some of the other magazines I’ve read.

So for the next few days I’m going to think about keeping my subscription or letting it fade quietly into the night. PW certainly doesn’t need me, and the loss of my subscription won’t hurt them any. One way or the other this is no Earth-shattering decision I’m making, just a minor fork in the road of my woodworking “journey”.